Yesterday I reached a milestone: I reached my (first) target weight.

Last January 1st I began a low carbohydrate diet and stuck to it, not without wailing and gnashing of teeth. In fact, it turns out that my metabolism is the lowest of the low (I knew it was bad but I hadn’t realized it was that bad) which made the first few months an absolute horror with little to show for it. If we’re all in a lifeboat I know who will succumb last.

Anyway, I finally started to see results. I began to have hope that I would reach the target by Christmas. Yesterday my weight dipped below the target for the first time and it didn’t rebound this morning. That represents a loss of fifty pounds this year (which feels staggering).

This is not a plug for the low carb diet – everyone should do what works best for them – but I want to point out that it’s not unhealthy to have around 50% of your calories come from (good) fat. I had labs done last fall and again a month ago. They were within normal limits last year but almost everything was better this time. All of the cholesterols, fasting glucose, etc., were improved. Fat isn’t the problem; sugar is. Ok, lecture done.

This isn’t the end of the road. As I mentioned in the beginning of the post this was the first goal. I am still not within the healthy range for my weight. That’s next year’s goal. And then the work of adding a few foods as part of a maintenance (i.e. rest of my life) diet. But for now I’m happy to have gotten this far.

Life has been absurdly busy the last week or so as I haven’t had time to blog. Hopefully things will calm down and I can return to normal posting. In the meantime, here are a few peaceful photos: 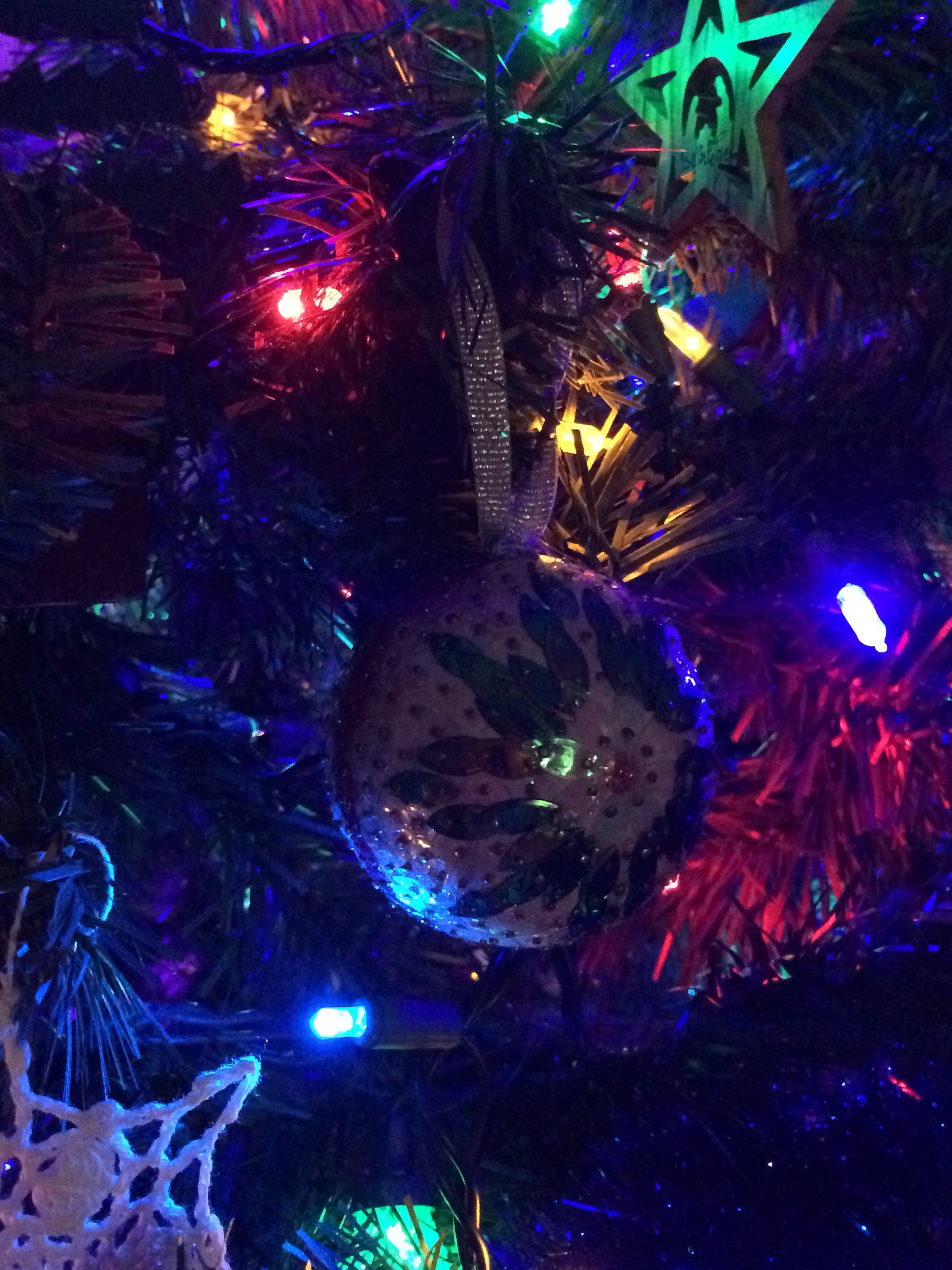 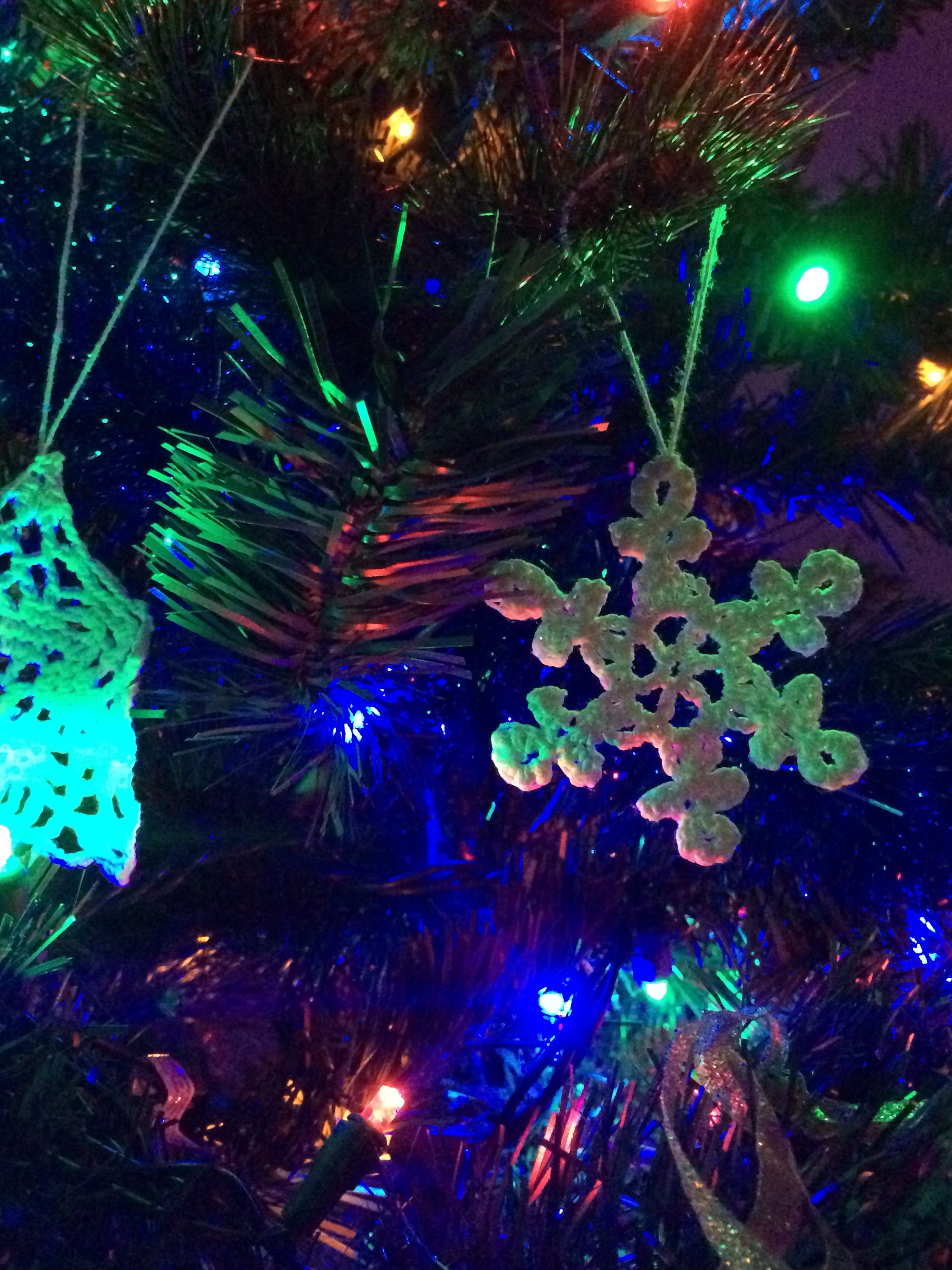 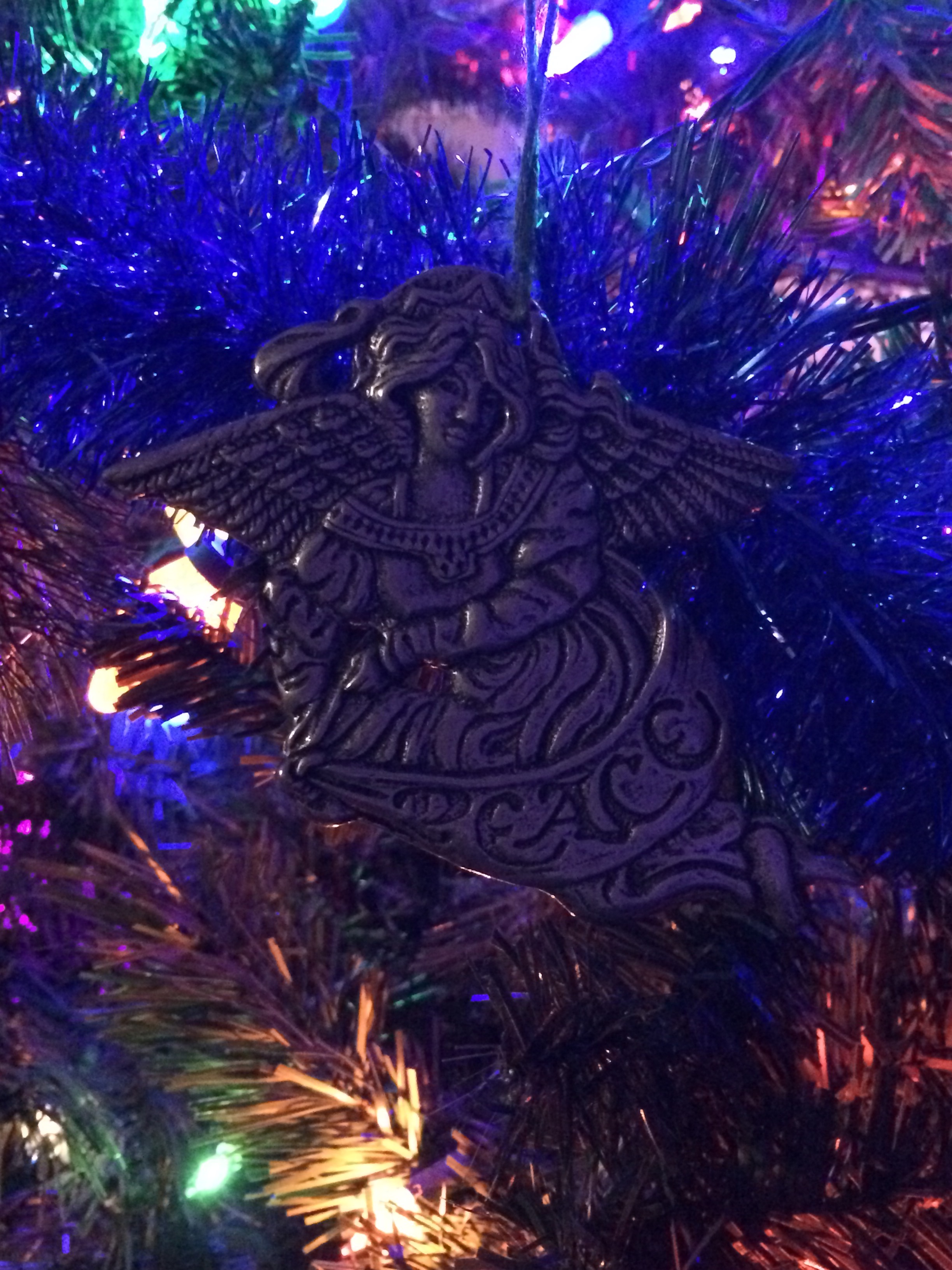 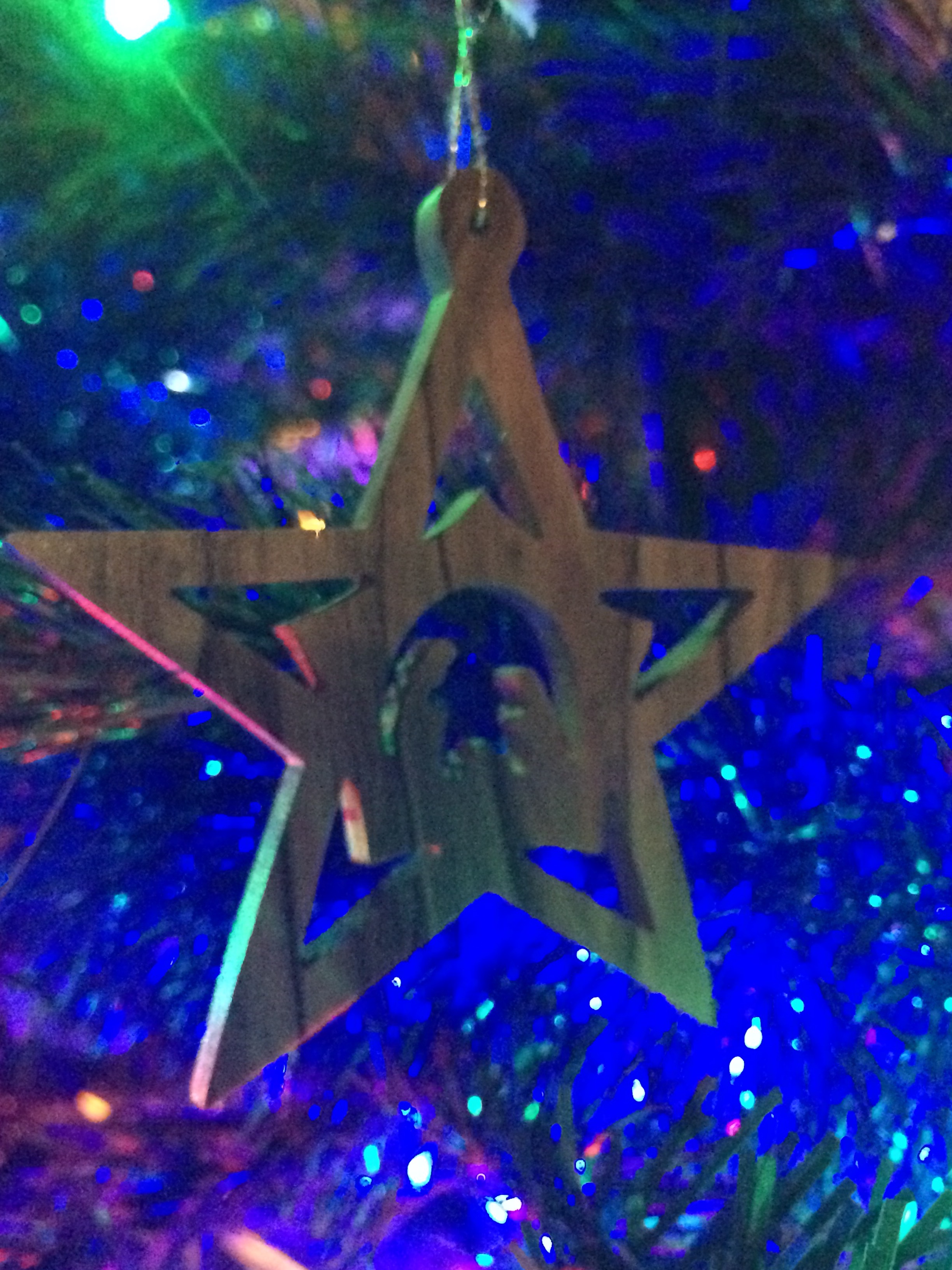 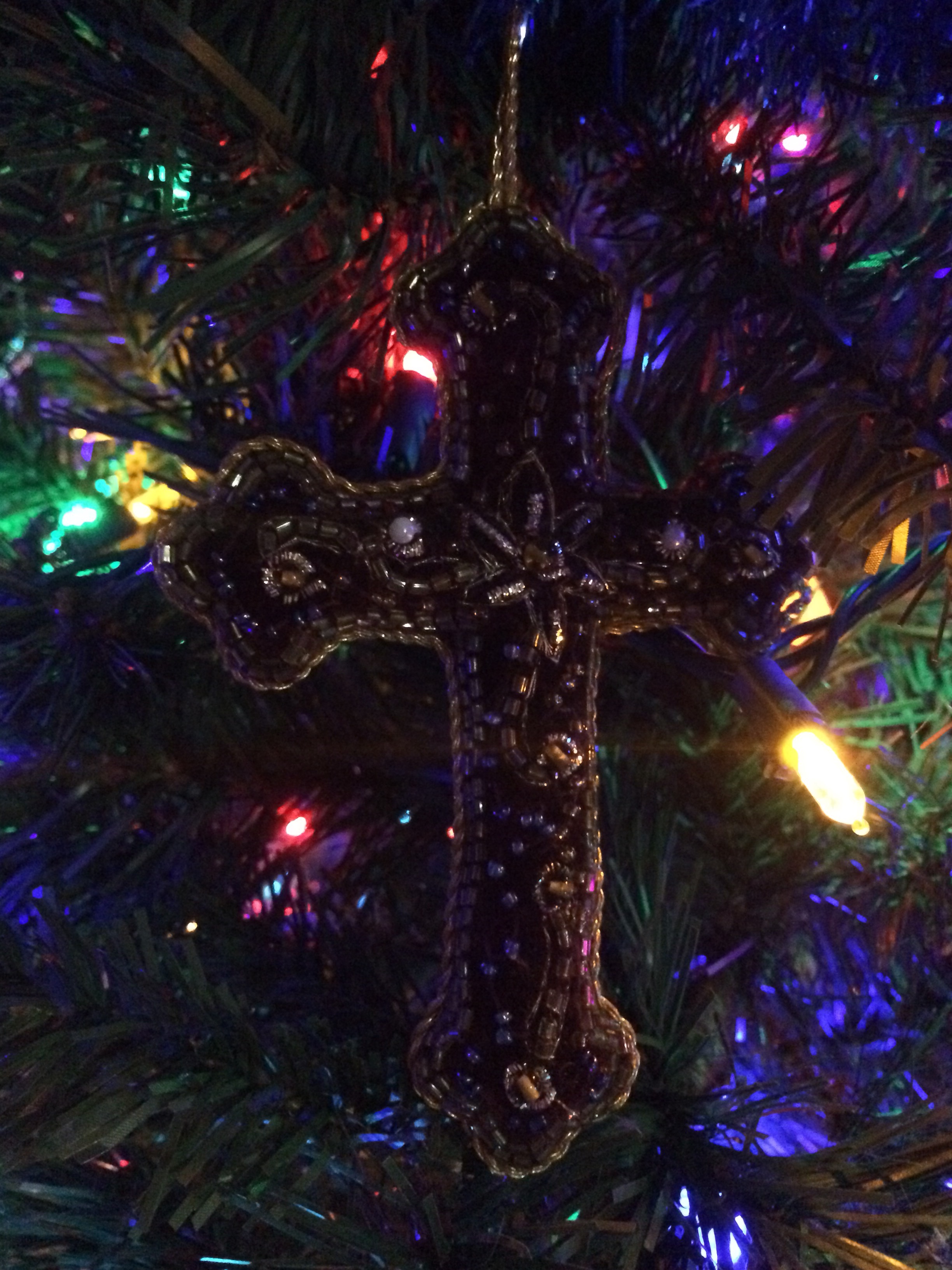 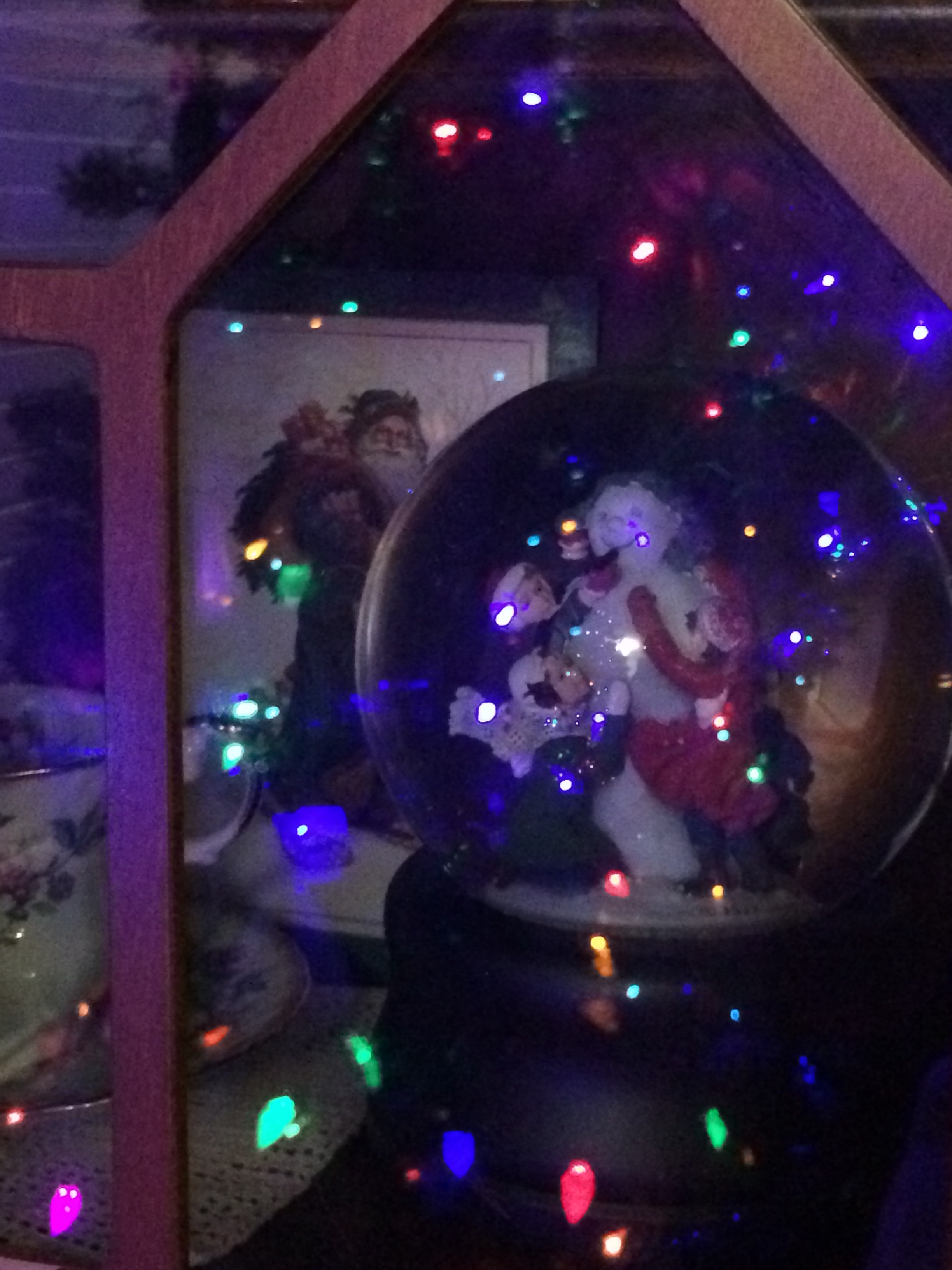 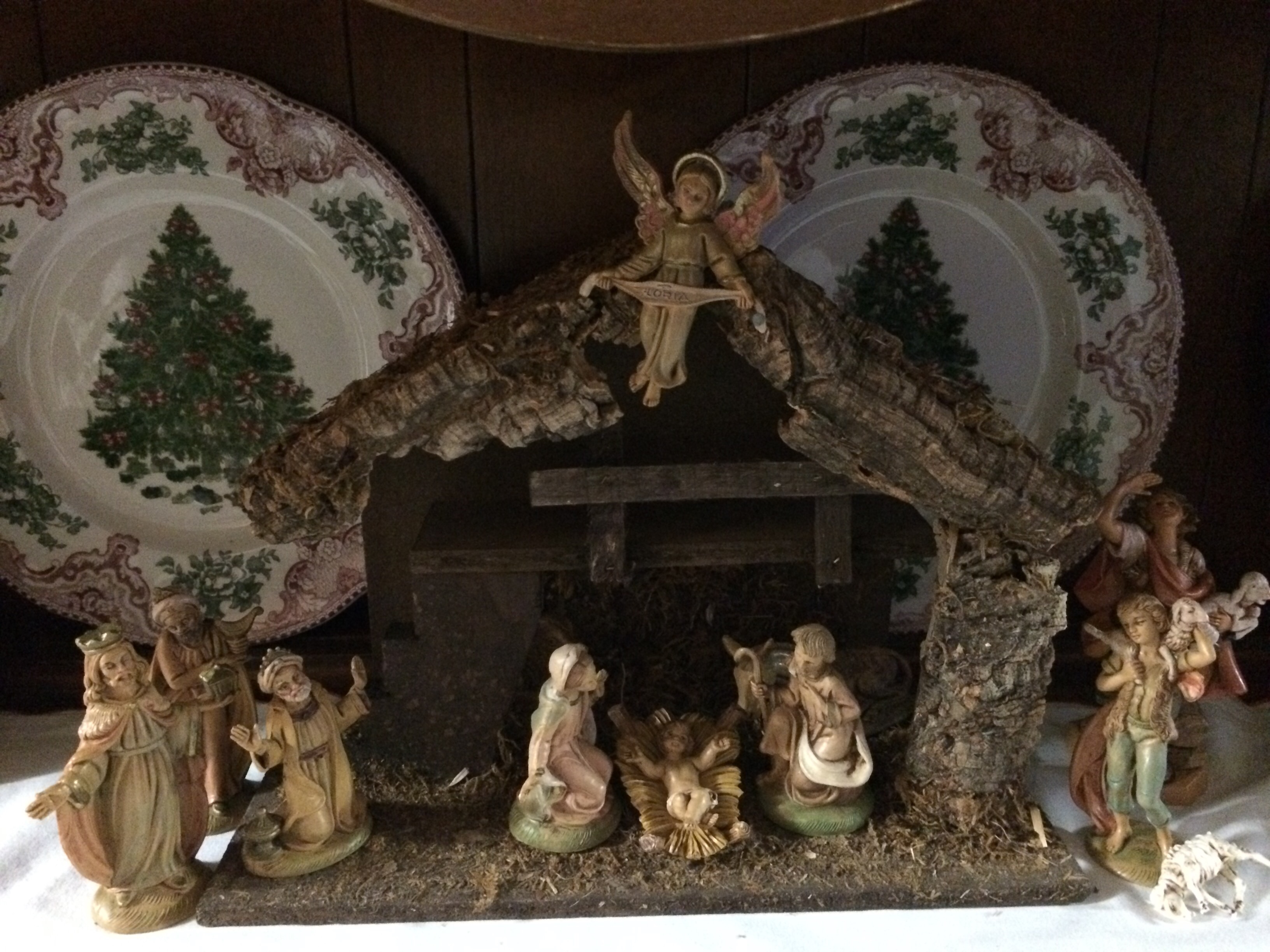 Join 273 other subscribers
Follow Praying With My Feet on WordPress.com