I’m glad to be blogging again. Ever since Windows 10 automatically downloaded itself, after I had explicitly told it not to for months, my PC has been clunky and unmanageable. Rather like a perfectly serviceable sedan suddenly and inexplicably saddled with a 6 ton trailer and oh we switched the accelerator and brake, and the heat comes on at odd times (but only during August), and the dash info is now in Chinese. But you should be able to drive it, and drive it better than before, and we’re too modest to ask for thanks. You’re so welcome.

So I was dealing with that, but then it got just too awful and I realized that I could avoid the whole mess by posting on my phone. Like climbing out of the miserable Windows 10-mobile and being given a sleek scooter. Except, oops, Blogger stopped making the key (i.e. App) a year ago. Grrr.

So, rather than continue trying to drive, I gave up and walked away.

Then I realized that there was a whole ‘nother dealership down the road. And they had keys for their scooters. I know this metaphor has gotten pretty clunky as well so let me sum up:

Of course, this is much more complicated in reality (the phrase, “the devil is in the details” is very apt). The old address will be up for quite a while as I get everything moved over and links adjusted. For now I have no plans to move Lost Innocents since that’s not a blog as such.

I beg your patience during this “under construction” phase. We’ll get there!

There have been many adventures since my last regular post so there will be some catching up to do. In the meantime, here are a few photos to get started… 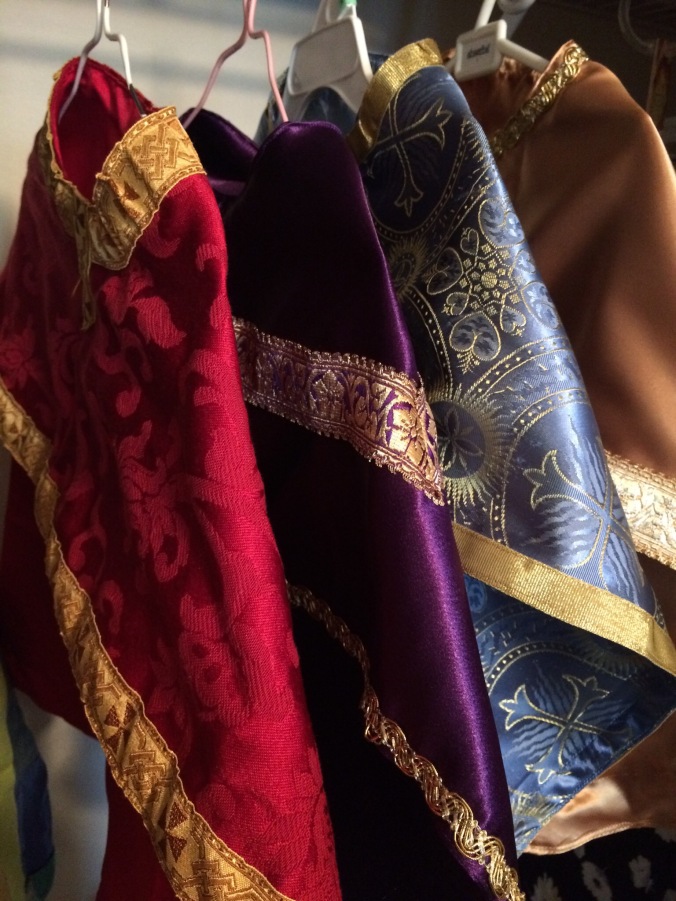 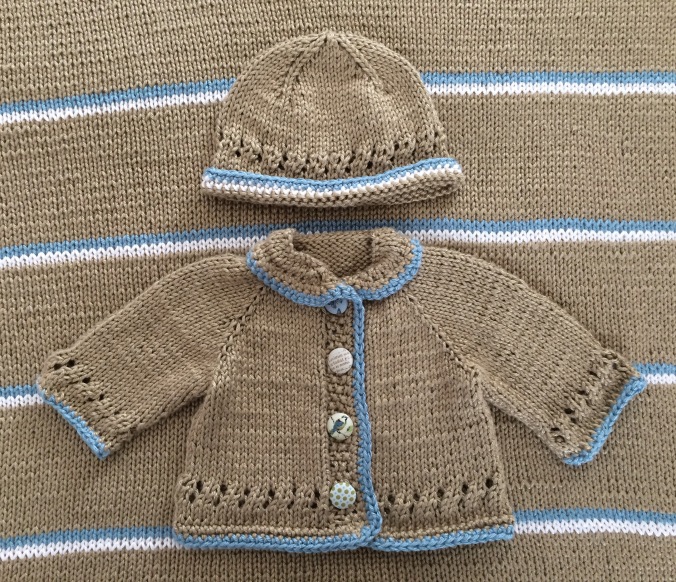 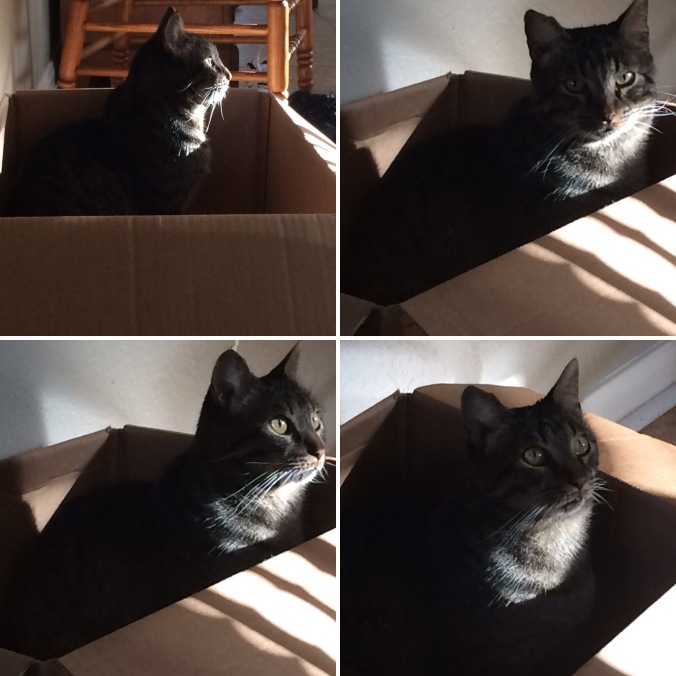 5 thoughts on “In which I move the blog…”