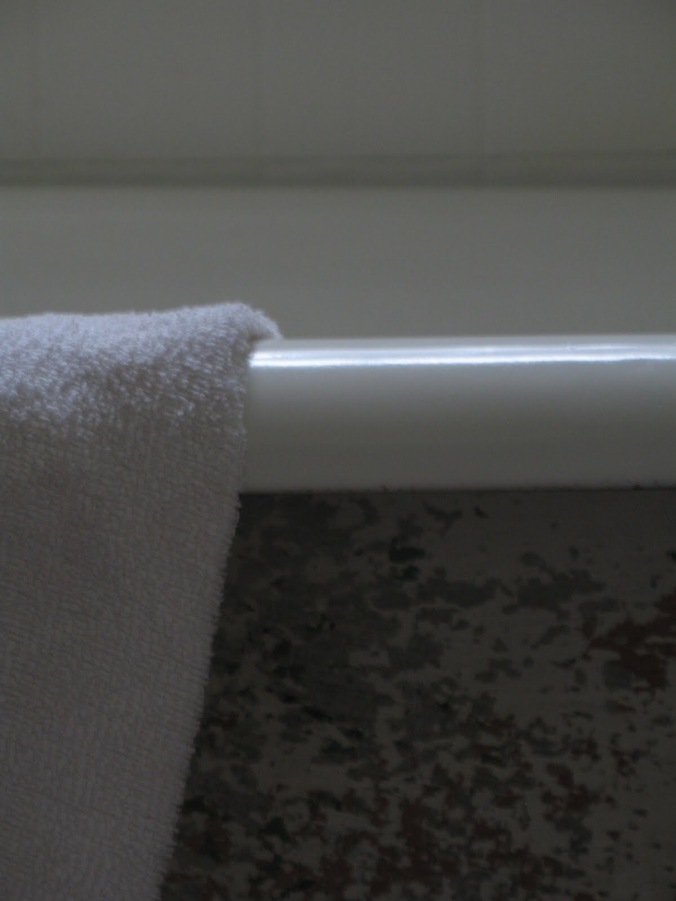 I only get one magazine: Southern Living. I used to get others (Better Homes and Gardens, Living, Victoria), but I got rid of them one by one. [I’d probably get Victoria again because I only stopped getting it when they stopped the magazine (temporarily as it turned out).] I like the recipes, I like the decorating ideas, I like having something to read. But magazines are weird.

They’ll tout something like “simple living” and show a room full of “simple” things that cost an arm and a leg. They’ll show a house that purports to be “authentically antique” full of things the designer/decorator found at auction, on the side of the road (in Virginia, of course), or in the home-owner’s third home. The house itself is a recreation of an old design and cost a bundle. They’ll show a house that’s “green”, full of energy-saving devices, reclaimed wood, etc., but it’s on a small island off the east coast and everything had to be brought across by ferry to the tune of tens of thousands of dollars.

The featured dinner parties, barbecues, crab boils, etc., are attended by nicely dressed people in their late thirties to forties who do not have children (or whose children must be home with the nanny). Any parties that show children feature three at most (for all of the guests) and they are treated as fashion accessories.

They tout “flirting at work” as good for your career and include articles which mean that you’d better not leave those magazines around for your children to find. “Look sexy at any age” is a frequent cover story. [Let me tell you: when I’m 65, “sexy” had better not describe my “look”.]

Let’s just say that these magazines do not reflect real life.

“Simple Living” means living with what you have, making do, or doing without. “Authentically antique homes” feature doorknobs that stick, drafty windows and very few closets. “Green” means a clothesline in the backyard, bathing children in batches and letting your yard turn brown when it doesn’t rain. And if you flirt at work (God forbid), you’re probably going to get what you deserve.

13 thoughts on “Life in the magazines”

Join 274 other followers
Follow Praying With My Feet on WordPress.com